My First Encounters with the Allagash 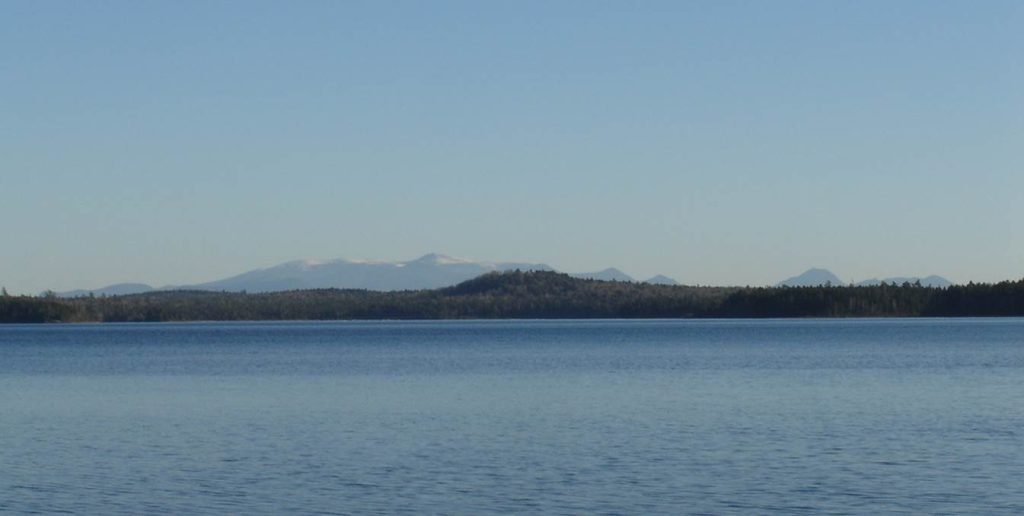 My first encounters with the Allagash were by air, with limited time on the water. In June 1955, I accompanied Governor Muskie on a flight to Chamberlain Lake, where he met with Al Nugent of Nugent Camps to discuss Mr. Nugent’s concerns about clear-cut lumbering operations and the threat of shore-land development.

Then we flew to Allagash Lake for a weekend of fishing. I didn’t return to the area until the 1962-1966 period, when, as Senator Muskie’s administrative assistant, I was responsible for negotiating on his behalf with legislators, the Executive Director of the Maine Parks and Recreation Commission, Maine Forestry Commissioner, representatives of the landowners, leaders of the Natural Resources Council of Maine, the National Park Service and Secretary of the Interior Udall’s staff. In the course of our efforts to establish what became the Allagash Wilderness Waterway there were flights over the length of the river and meetings at Churchill and Umsaskis. I had an overview of the beauty of the river and its lakes and the harsh reality of land stripped bare by the lumbering operations.

My real experience of the Waterway began in 1967, the year after the Waterway was established, when Senator Elmer Violette, Representative John Martin and I launched the first of our “Annual Inspection” trips, our chance to enjoy the wilderness we had helped protect and to make informal suggestions on the program’s implementation. Each year we would gather a changing cast of characters for our trip from Churchill Dam as far down the river as we could go in the time available. Mostly we aimed to take out at Allagash Village. On a couple of occasions we paddled as far as St. Francis on the St. John. Other times we had to halt our journeys at Michaud Farm. In the late years, as age took its toll and work schedules interfered, we completed our journeys at the Jalbert Windy Point camps on Round Pond.

Over the years I had the pleasure of the camaraderie of paddling through the rapids, adjusting to the changing channels and varied water levels, the beauty and challenges of the lakes in fair weather and foul, the sights of moose, deer, fishers, bittern, egrets, heron, osprey, bald eagles, ducks, geese, the sometimes frustrating quest for trout, and the retrospective humor in canoe upsets. The associations on the river extended into the communities bordering Allagash country, particularly the towns and countryside of the Valley, adding friendships and knowledge that expanded my appreciation of the history and meaning of the Waterway.

I have been fortunate to be able to continue my association with the Allagash, now 61 years, through service on the original Advisory Council, the Governor Baldacci Allagash Working Group, the subsequent reformed Advisory Council, and now the Allagash Wilderness Waterway Foundation. I’m still able to be part of the never-ending effort to fulfill Senator Muskie and Secretary Udall’s mandate “to preserve the Allagash in perpetuity” and, in returning to the River, to be reminded of the friends who made such significant contributions to the protection of this magnificent resource and helped me increase my understanding of its meaning. 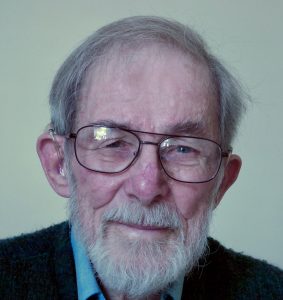 About the Author
Don Nicoll is one of the few people alive who has been directly involved with the Allagash Wilderness Waterway since it was envisioned during the great debates over the construction of the Dickey-Lincoln School Dam on the St. John River. Don worked as a staff member in the United States House and Senate and he was a policy planner in government, health care, and education. His Allagash ties date from work as Senator Edmund Muskie’s administrative assistant. Later, Don was the Allagash Wilderness Waterway Working Group chair, Advisory Council founding chair, and AWW founding president.